A long, long time ago in a galaxy far, far away friends and strangers put money and/or bragging rights on the line. Wars between forces good and evil fought by Stars of the National Football League. Emperor Goodell has suspended Tom Brady 4 games for deflated Death Stars. Whether or not the force is strong with your squad, feel like a Jedi with names from Theme My Team.

As Yoda once said,

Make the rest of your league tell you who their father is. 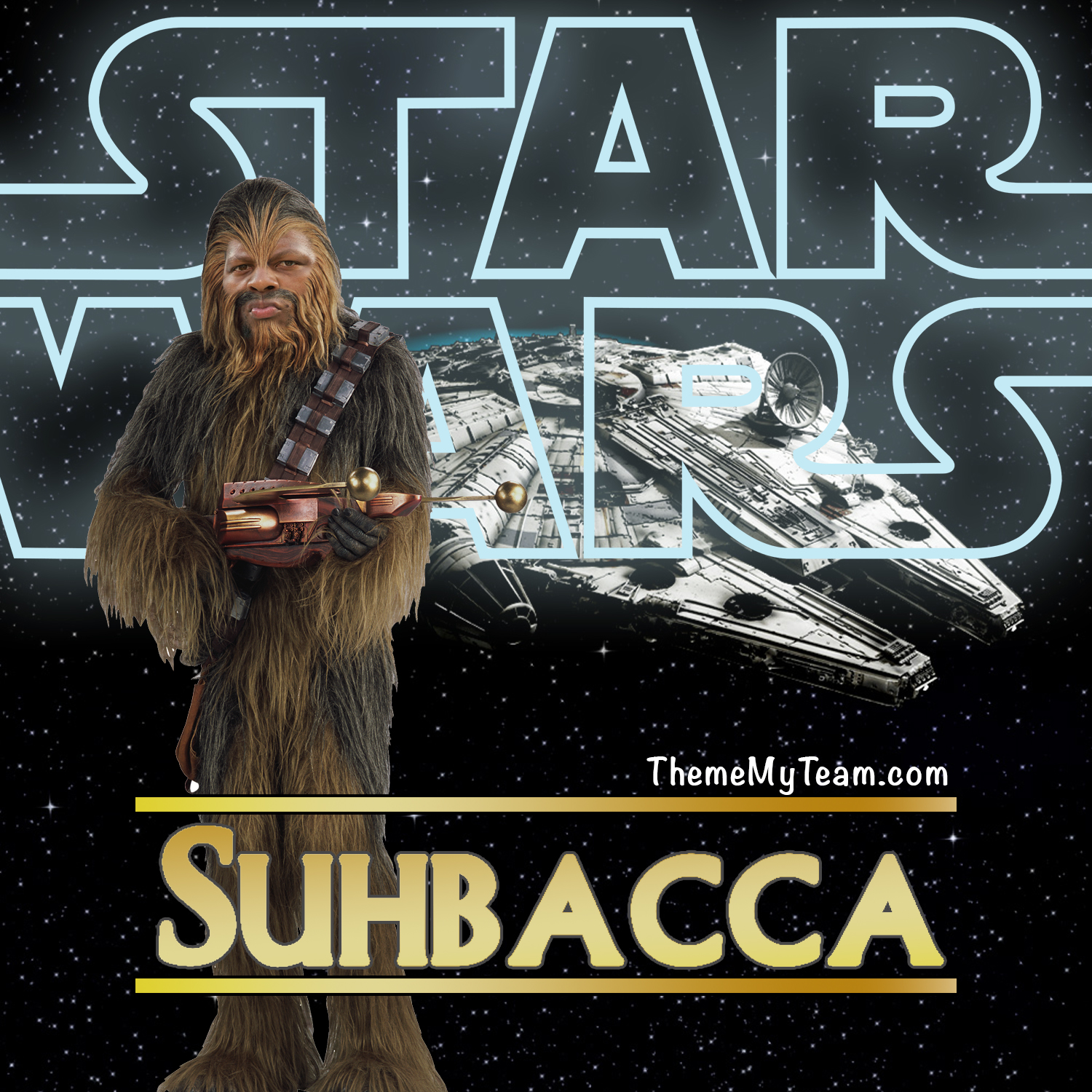 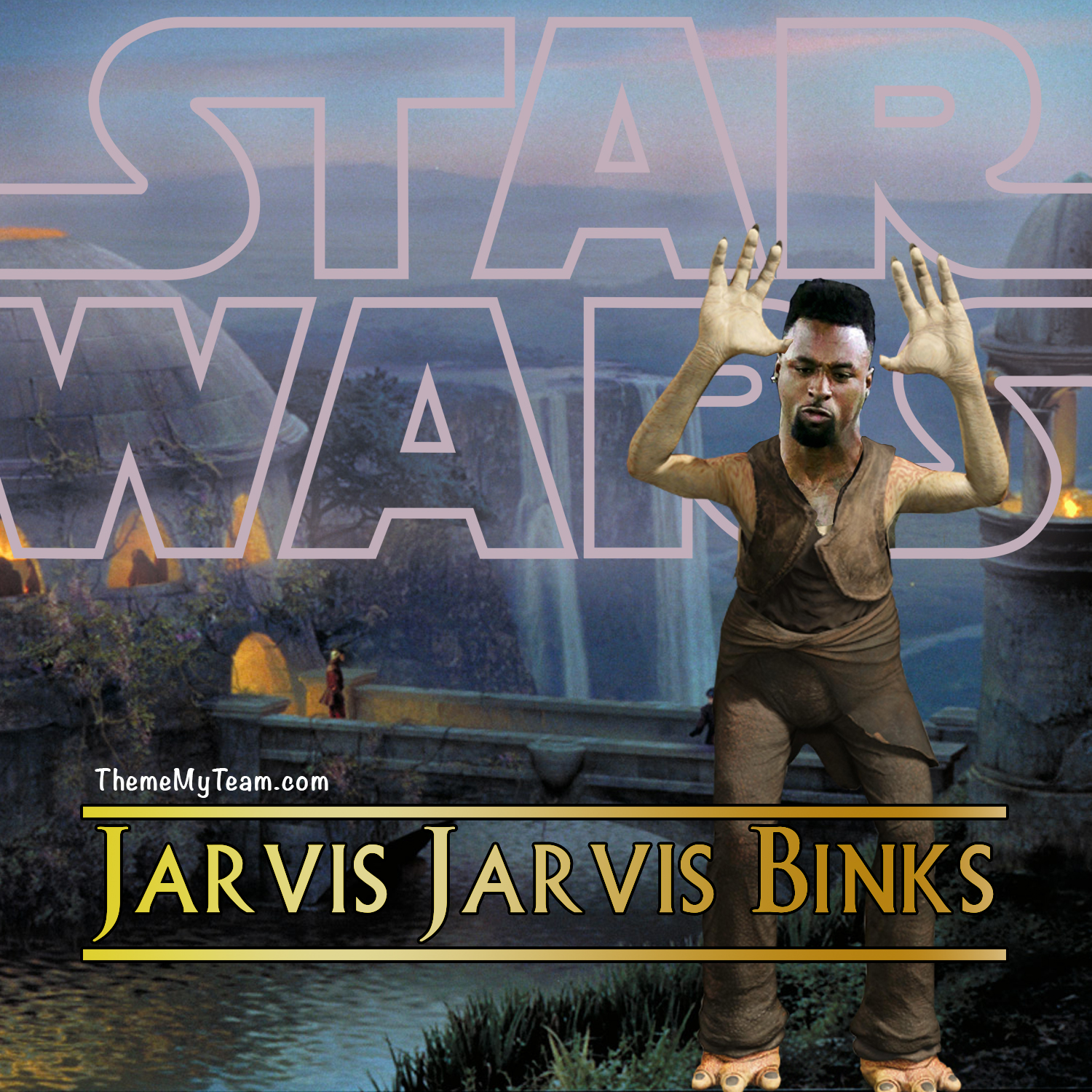 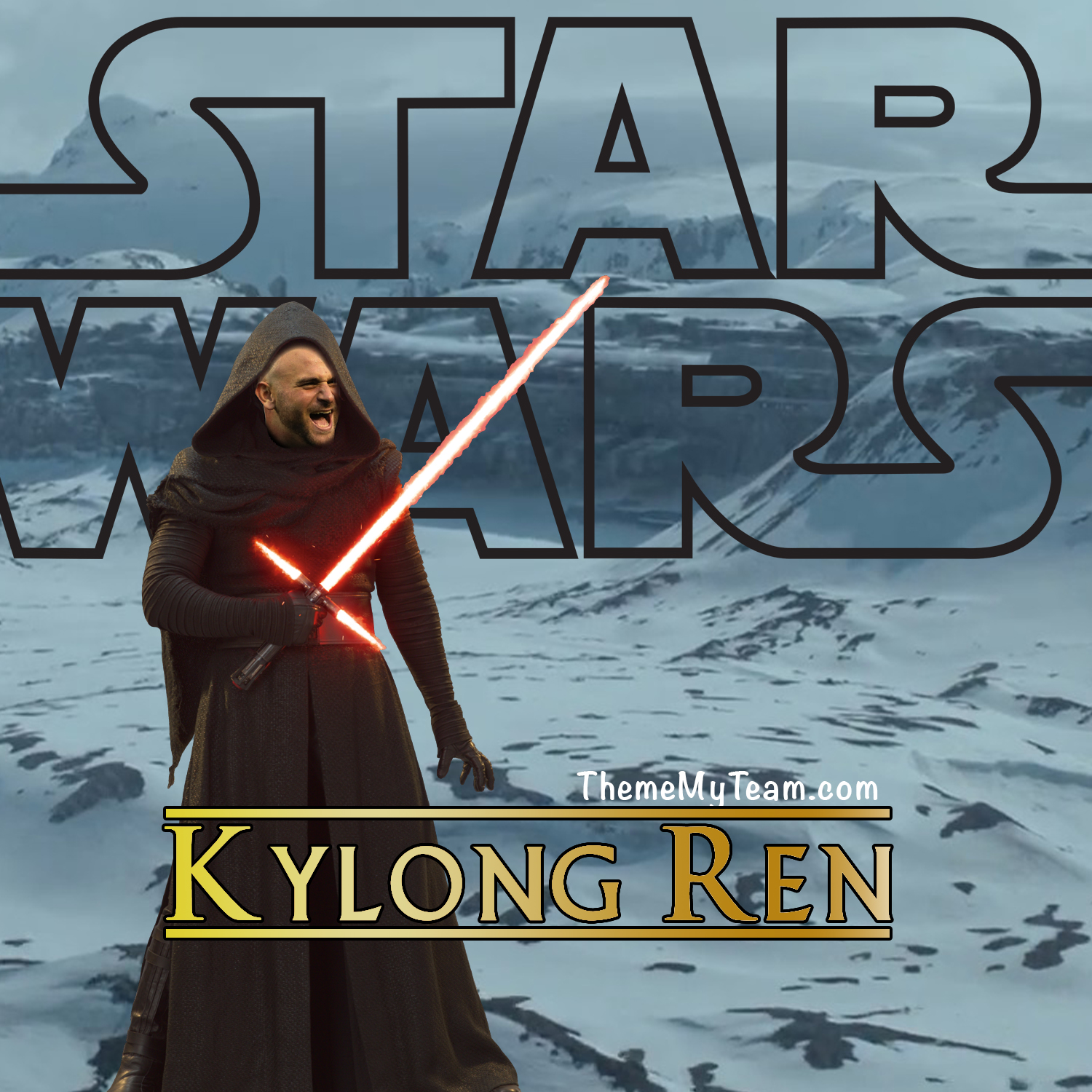 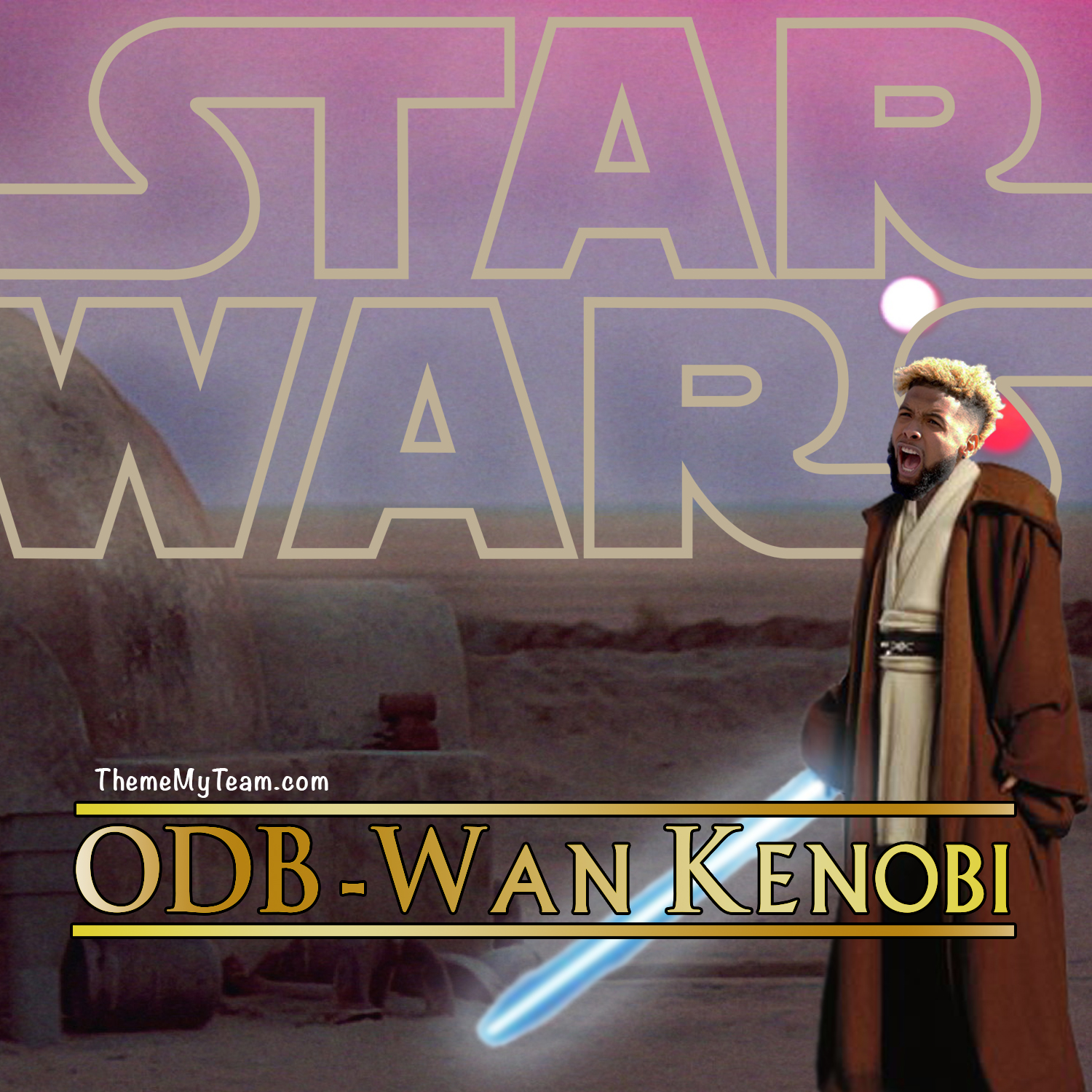